Dear friends of the farm… Happy Autumnal Equinox! Today is the first day of fall, and the crops are right on time.

Last week you picked the farm clean of McIntosh apples and made a real dent in the Cortlands. There are still Cortlands to pick – they make terrific salad apples since their crisp white flesh won’t turn brown. Also great for straight noshing. 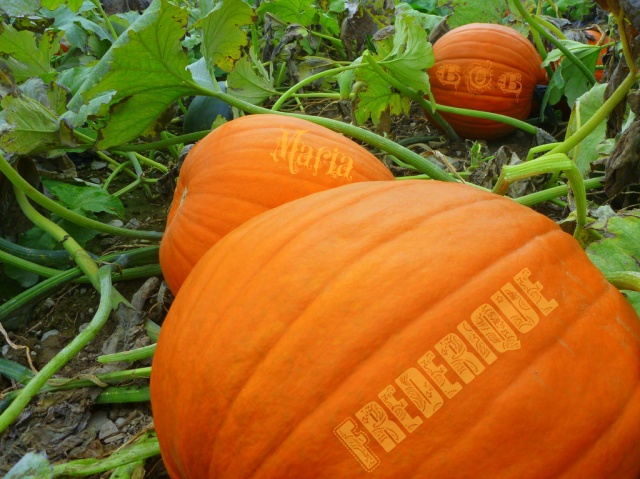 Pumpkins join the show this week! It’s a little shocking that we are hurtling toward Halloween – but the pumpkins don’t lie. Come find the one with your name on it.

Here’s how it works! Get up close and personal with your chosen pumpkin for the price check… 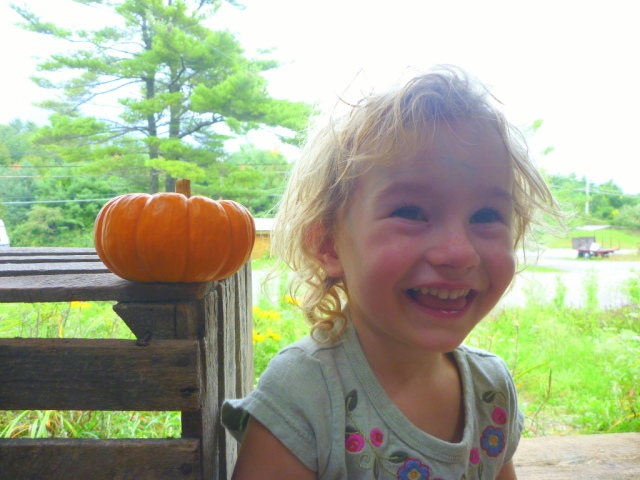 Let’s call that one a match! 45 cents per pound! 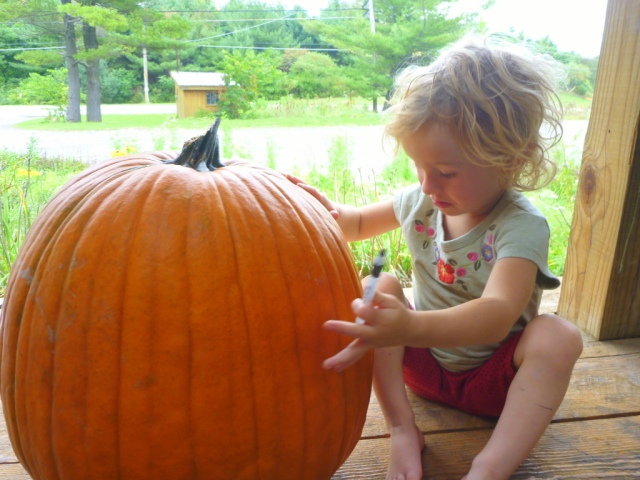 Whoa! That’s bigger than me! 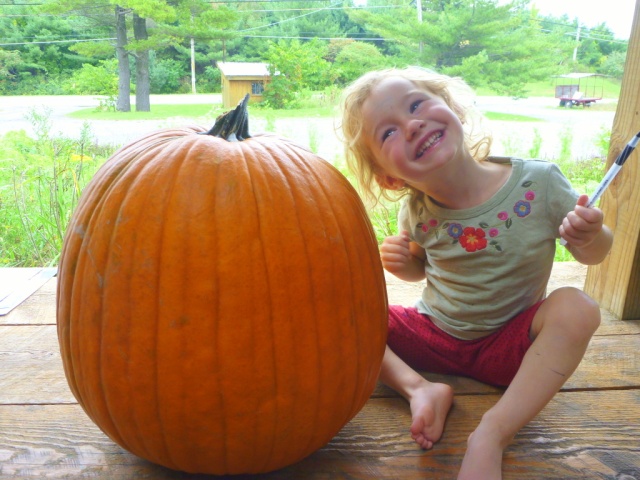 A bargain, only 35 cents per pound!

Good kid! Now how about some Swiss chard? All kids love THAT, right?

Okay, how about fresh-pressed cider instead? 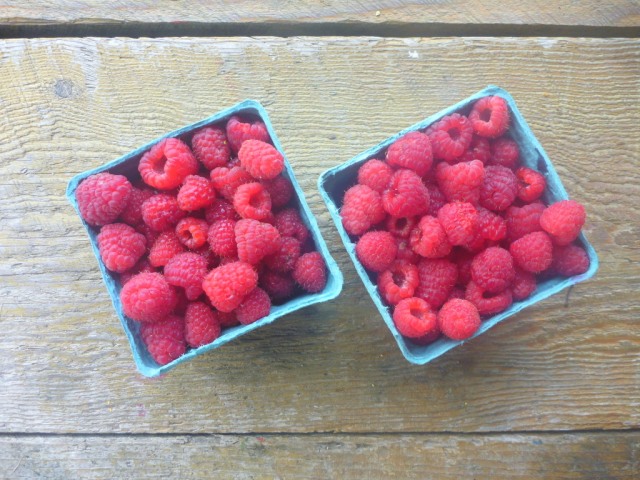 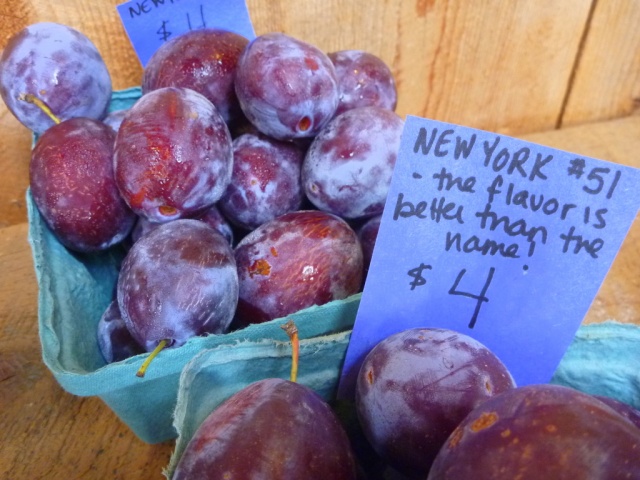 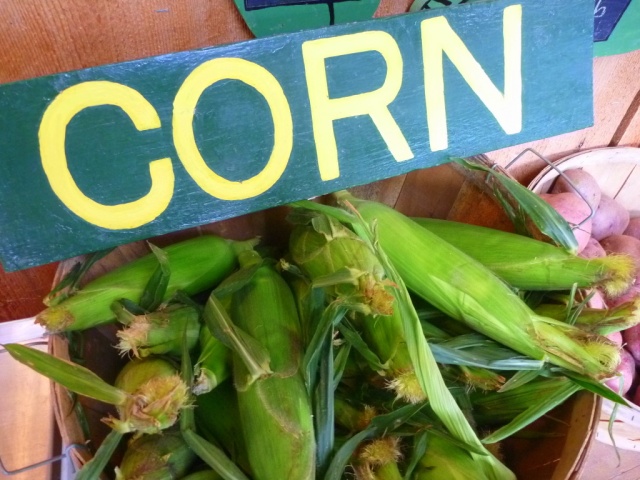 Just to be clear, this is called “corn.”

It’s true about the Twizzlers, but who is Stephen? 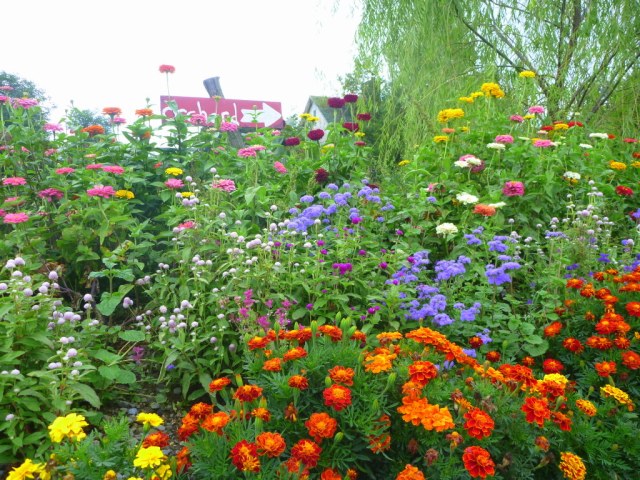 Folks, we keep telling you about the cut flowers – only 5 bucks to cut your own bouquet – but the flowers are taking over. 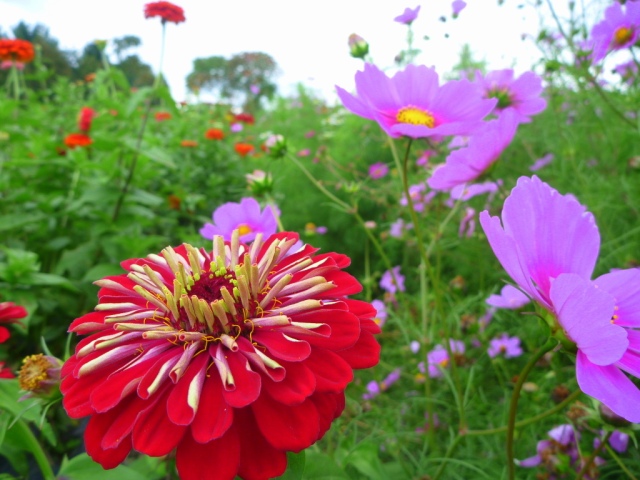 What more invitation do you need? Come out and share the farm with us… the season won’t last forever!

This entry was posted in Crop Alerts & Farm Buzz and tagged Photos. Bookmark the permalink.