$50 Booty, 50 Years Fruity, and the Story of Two Appleseeds.

SINCE THE 1890s, fruit breeders up in Geneva, New York, have been tirelessly studying apples.  These days, Cornell scientists there operate the most extensive apple-breeding program in North America. 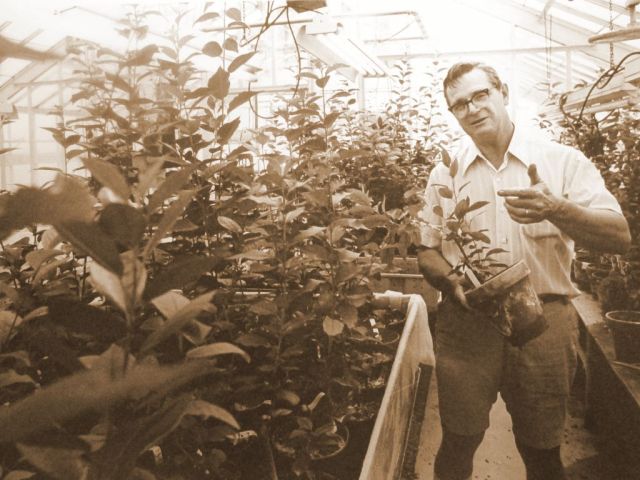 The science has exploded over the years, but the geniuses of Geneva have always maintained order:  each seed and sapling has been carefully accounted for.

Except one.  One special appleseed—let’s call him “Stephen”—came on the scene 50 years ago this week, promising to be the pride of Geneva’s orchards.

He was a good specimen, mechanically sound, but in the haze of the 80s, Stephen Appleseed was plucked up in a finch’s beak and carried off the compound.

He bounced hither and thither until taking root, as luck would have it, right here at Indian Creek Farm… where he has blossomed into a real apple of a farmer.

He has even achieved some modest fame along the way.  You can find his name on page 63 of Frank Browning’s fascinating book, Apples. 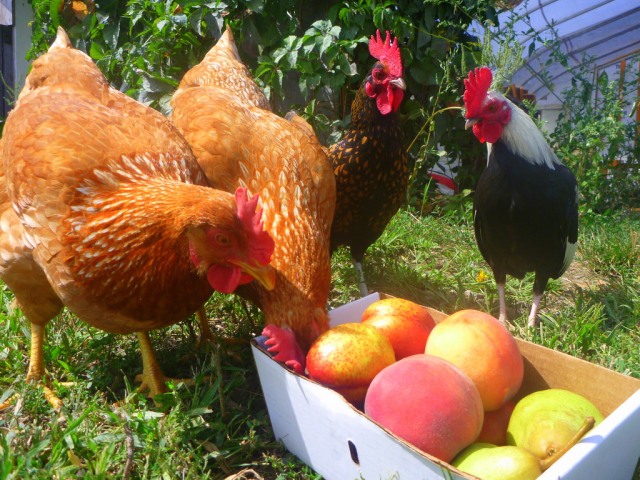 And very soon, in celebration of Farmer Stephen’s 50th birthday, we will award $50 in gift certificates for the best poems about Indian Creek Farm.  Write about the fruit, the dogs, the chickens, whatever you want.  Rhyme or don’t rhyme!  Send your pieces to indiancreekit@gmail.com by Friday, February 14.

All ages welcome.  The top three contestants will win gift certificates worth $25, $15, and $10, respectively, which can be redeemed for fresh food at the farm this coming season.  And your work will be read by thousands of people who get our crop alerts!

The Buzz Don’t Stop There.

And now for the story of another appleseed.  Let’s call him “Owen.”  You’ve probably seen him around The ‘Creek.  Or at least you’ve seen his beard.

There comes a time in every appleseed’s life when he must decide, “Do I want to toil out here in the country, or do I want to SERVE my country?” 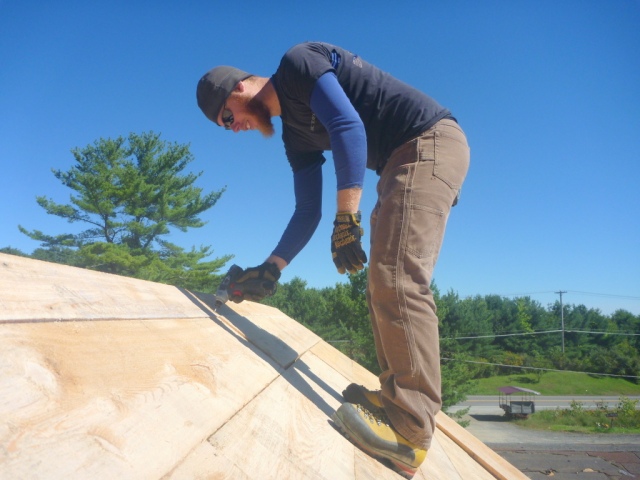 “Do I play the Navy SEAL game on X-Box, or do I just go FRICKIN’ TRY OUT FOR THE UNITED STATES NAVY SEALs?”

That’s right, our Owen Appleseed is leaving the farm.  The young feller who brought us the wonderful phrase “crap-ton”—the only bad word we ever heard him say—is going for extreme training in sailor talk.

We will miss Owen Appleseed and we thank him for his hardworking and easygoing manner.  We sing “Anchors Aweigh” and bid him fair winds and following seas. 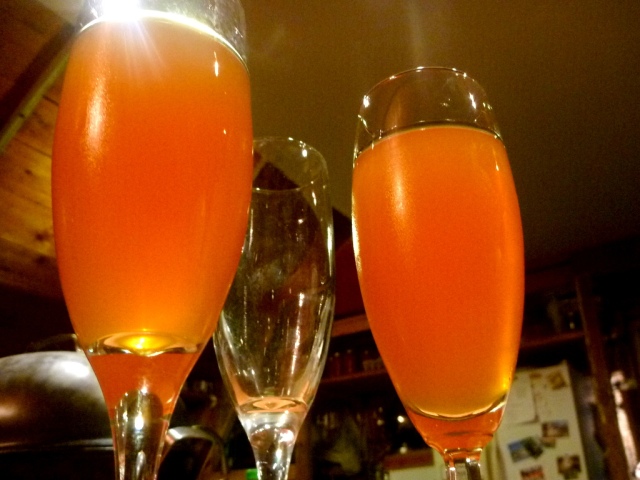 We are still open daily with fresh-pressed cider and 10+ varieties of premium apples.  The cider is unpasteurized and contains no junk—just apples and pears.  Cold-filtered on a cold-ass day.  Hope to see you at The ‘Creek.

(Pictured in the very top photo:  Dr. James Cummins, dad of Stephen Appleseed and grandfather of Owen Appleseed, at the Cornell University Geneva Experiment Station back in the day.  You can read more Indian Creek family kind of stuff by scrolling down on our About page.)

1 Response to $50 Booty, 50 Years Fruity, and the Story of Two Appleseeds.